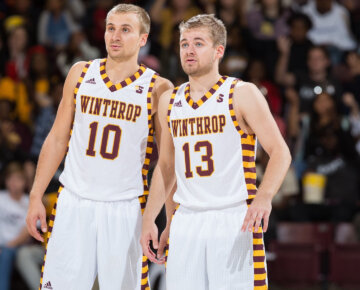 Be the best on the court

Introducing the Broman Academy app
The Broman Academy App is a basketball skill development program brought to you by two brothers who have trained countless professional players and played at the Division 1 level themselves. The goal is to maximize each players ability and take their game to the next level!
Start 7-day free trial 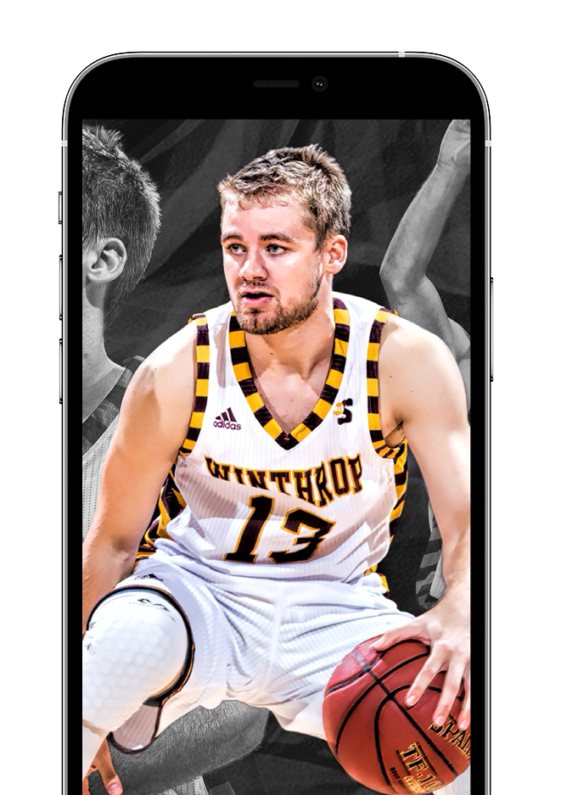 Perfect your skill level on the court with drills, workouts, and tips from professional basketball trainers.

PLUS, new workouts every week!

Our app is one of the highest-rated on the App Store (and there’s a reason for that).

Ask me questions in the app

​Stream workouts to your TV 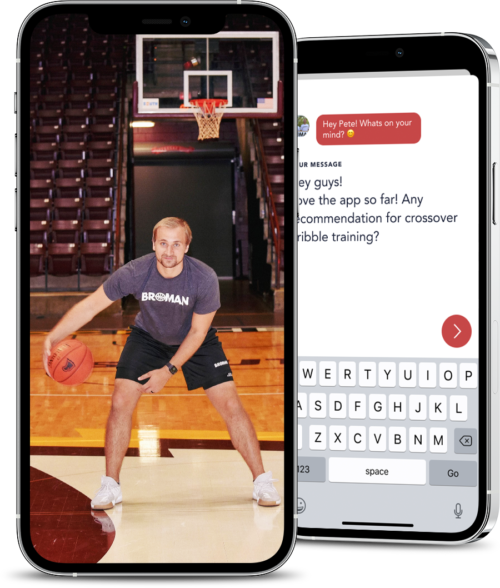 Bonus benefits, just for you 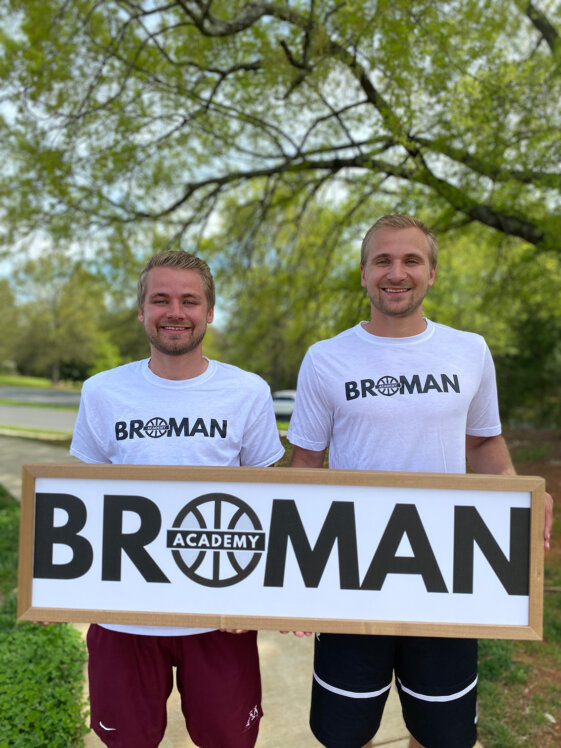 Anders and Bjorn Broman, of Broman Academy, are professional basketball trainers who have trained players from all over the country. They have trained NBA players, Euro league players, NCAA Division I players, youth players, and everyone in between. In addition to trainers, they have thousands of social media followers from all over the world, influencing them in the game of basketball through their educational and theatric content. Anders and Bjorn are two Division I players who excelled in high school and college, and have now started a basketball training company to train the next generation of basketball players, helping them achieve their goals. Both started playing basketball when they were young, and Anders excelled to become the Minnesota all-time leading scorer and Bjorn excelled as the second all-time leading scorer. Both were Parade All-Americans in high school. After highly successful high school careers where both of them averaged over 40 points per game, they both earned full-ride Division I scholarships. Both were fortunate to play in the NCAA tournament.

Start training with me today!